Welcome to a new breed of banking that understands the individual needs of the customer and provides relevant insights.

GET THE FREE EBOOK

Grow, increase customer loyalty and boost your bottom line with Strands’ FinTech. Our white-label, AI-powered software solutions will give you an edge over the competition, speed up internal processes and help you reap the benefits of a more engaged relationship with your customers.

Engage with customers on a new level, offering them a brighter financial future. Putting personal finance management at the heart of digital banking gives way to smart, personalized recommendations and advice.

Empower your most lucrative SME segment by offering value-added services and financial guidance. Strands’ money management software enables business owners to be more in control of their finances and have a 360º view of their current, past and future financial situation.

Become your customers’ bank of choice. Harness the power of Open Banking and enable third-party services such as account and invoice aggregation, lending and other FinTech services. Strands’ Open Hub enables multiple money management services within one digital platform. 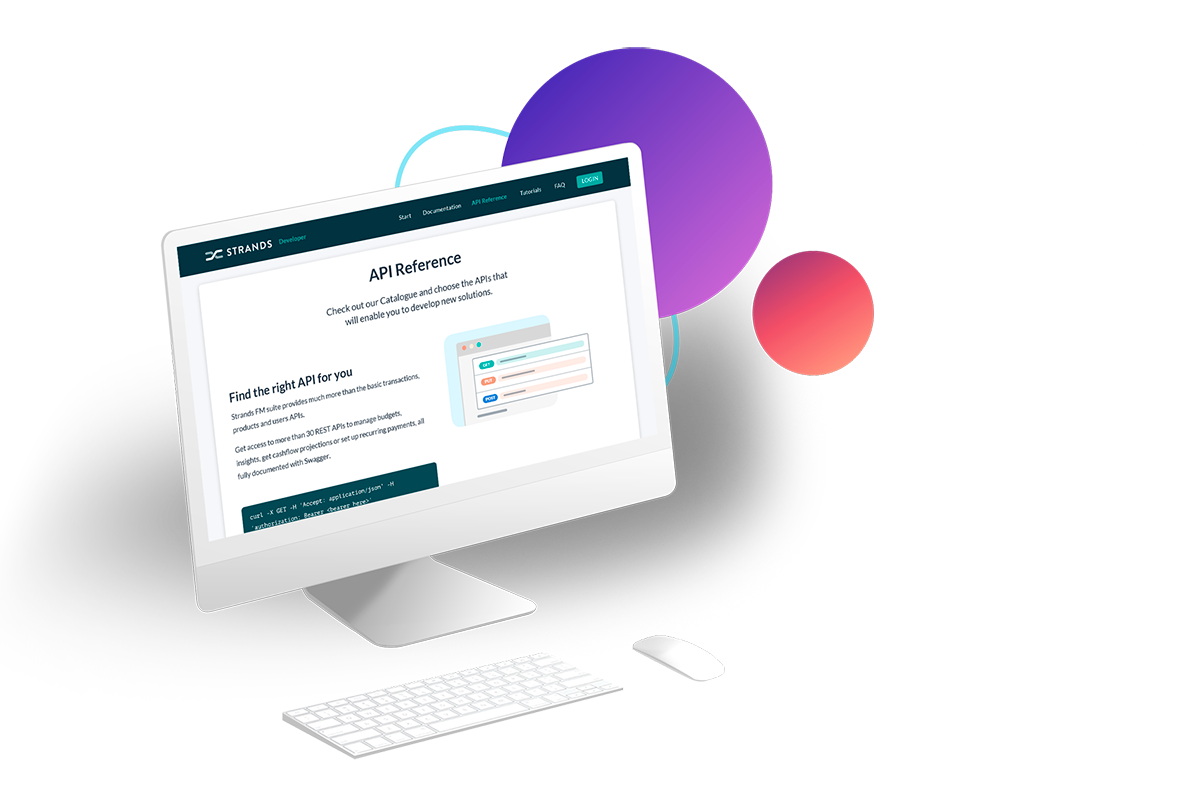 Our new Developer Portal allows banks & tech partners to build better financial services. Check out our catalog to choose and begin integrating our APIs with just a few lines of code.

We team up with the best software partners, system integrators, and consultants to develop AI-driven financial technologies that allow banks to thrive.

In this ebook, we take a close look at why banks should use data to incorporate financial wellbeing into their core strategy…

PFM The Essence of Digital Banking

This White Paper delves deeper into the opportunities for banks, answering the following questions, and many others… 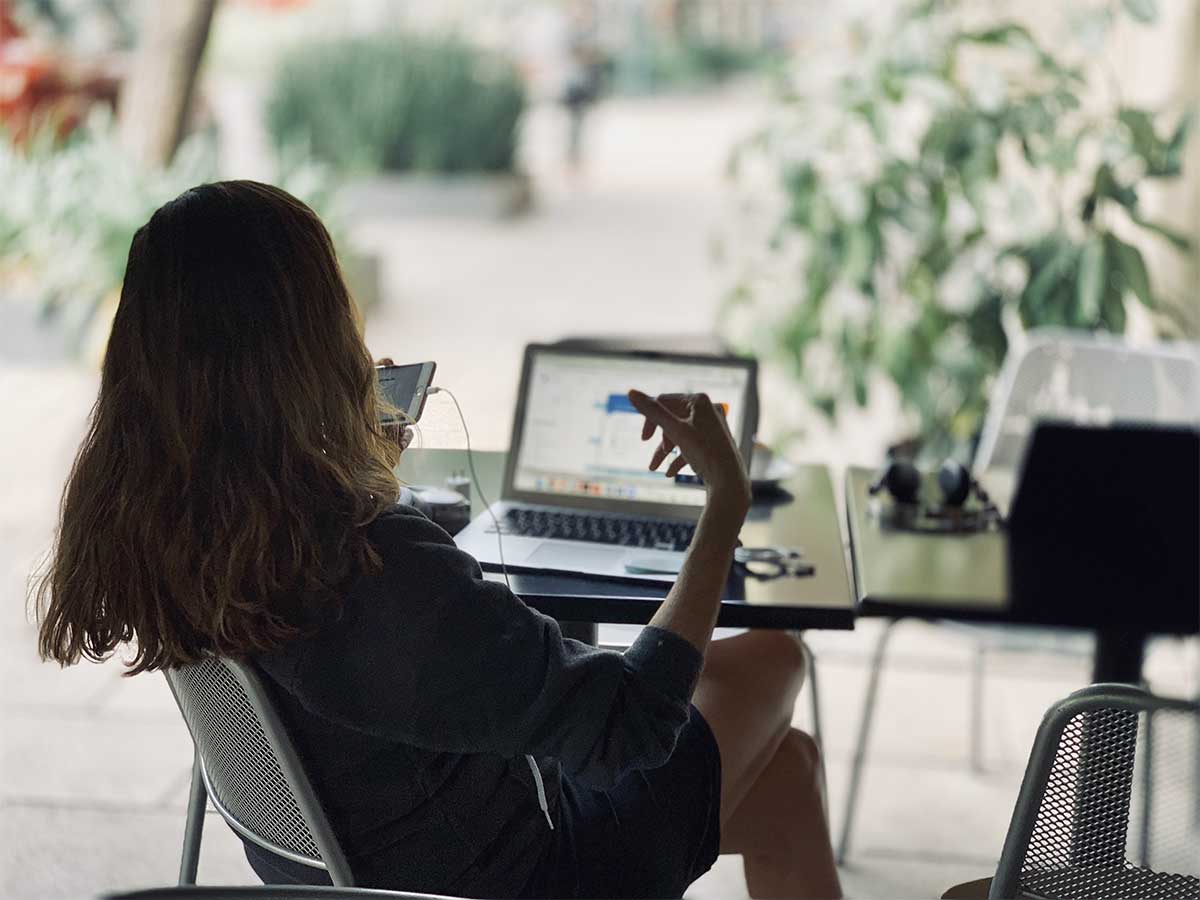 After the Global Financial Crisis of 2007-8, large banks around the world were deemed by governments to be “too big to fail”. Fast-forward to just 13 years later and traditional financial institutions operate in a much different environment: the digital banking era.

The idea of a bank for customers is increasingly an app on their mobile phone rather than a brick-and-mortar building. High street banks face far greater competition due to the rapid rise of technology and changes to regulation that promote greater competition, such as PSD2. For banks that struggle to digitalize and meet market demand in the next five years, they are at serious risk of losing significant market share, both to other more tech-savvy banks and agile fintechs.

The path to predominantly digitalized banking is irreversible and there are three key drivers of this development, although there is also one crucial challenge for banking entities to solve.

One of the leading global providers of accounting and consulting, Deloitte, has been...