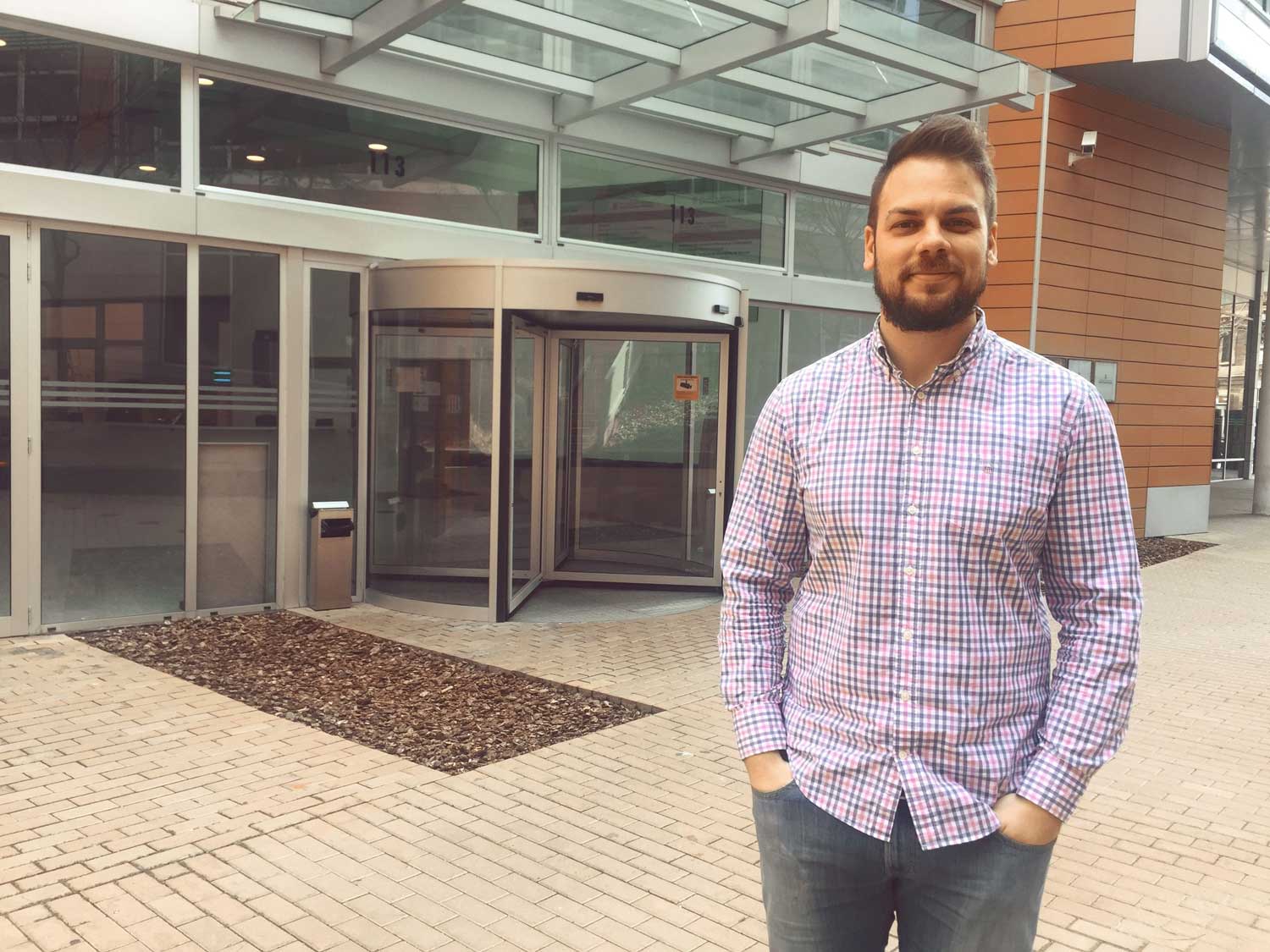 Having a workforce that is fluent in the ways of the world isn’t a luxury. It’s a competitive necessity.

That’s why last year, STRANDS opened a new office in Kuala Lumpur, the financial and economic centre of Malaysia — marking an important milestone for the FinTech company in Asia.

One notable leader in this endeavor was Carlos Javier Mena, Customer Tech Lead of STRANDS. He traveled to this fast-growing city to accomplish a mission: to build a strong team of software engineers and business developers.

He says that the project he was assigned was one that he had never done before. But working outside of his comfort zone forced him to tap into his wide range of skills and also “unleashed hidden talents.”

In this interview, we checked in with him to know more about his experience abroad. Here is what he had to say!

1. Spending three months working in Kuala Lumpur showed that you’re a take-charge type of person. How did you prepare for the assignment?

I knew that going abroad would give me the upper-hand in taking note of the finer components in my work. So I was very excited about it!

Before leaving Barcelona, I had a clear picture of the goals that I needed to achieve:

The biggest preparation started a month prior to my departure, when I began to video-interview potential candidates for the positions needed. I hadn’t conducted a lot face-to-face interviews before (let alone remote interviews!) so that was my very first challenge and learning opportunity of the assignment.

2. Once you were deployed in KL, what strategies and tactics did you tackle first?

First off, I had to embrace a role I didn’t expect to: the work of an office manager.

As the office was completely new, I had to manage a lot of office-related duties: organizing its layout, ordering stationery and equipment, arranging repairs, providing administrative support… You get the idea.

But once the office was up and running, my responsibilities narrowed down to employee training – which I enjoyed the most!

I prepared a hands-on workshop where the developers could learn more about the company, product attributes, database, API, deployments, software customization, and overall, how products are integrated with our customers’ solutions through our Professional Services department.

By performing in-person learning sessions, the new employees were able to get a fuller understanding of the information during training, and have a reference to turn to if issues arise in the future.

I’m really proud of the way this turned out.

3. And what about the Sales Team? How did you start making STRANDS known in Asia?

As I’m not a sales guy, what made sense for me was providing them with an overview of the company’s mission, as well as a deep understanding of the main software products we offer to banks: PFM and BFM.

Other than that, I enabled them to really showcase their talents rather than having them go with my own prescribed notions. 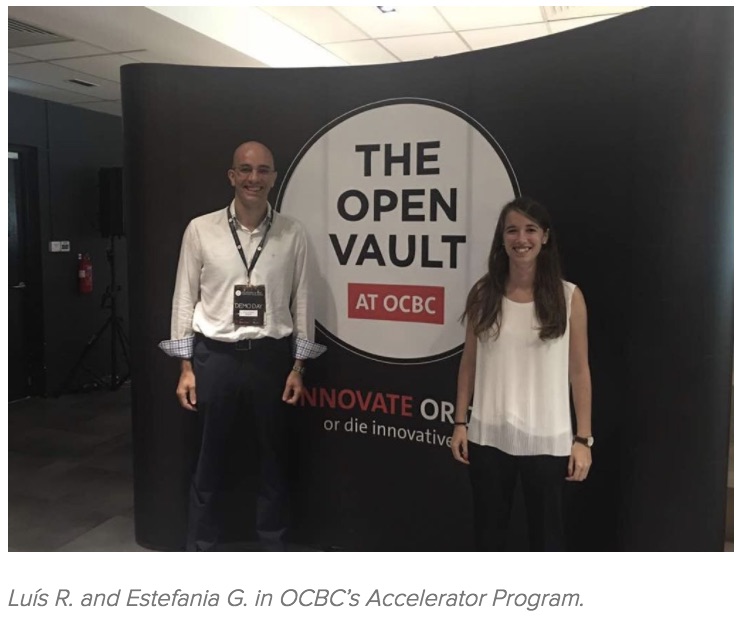 Last year, STRANDS began making its mark on the Asian market, particularly Singapore, and during the summer of 2017, we completed pilot tests with Singapore’s OCBC Bank during their Accelerator Program. Together with the Pre-Sales team in Barcelona, we collaborated with OCBC Bank to help their SME customers better manage their business and cash flow.

That event gave me the opportunity to talk with real SME clients of OCBC, and learn first-hand from their feedback: how they used the widgets, features they appreciate most, etc.

4. What learning points would you highlight from this mission?

The biggest thing I received while working overseas was self-training in cultural diversity, a huge necessity in today’s tech space. 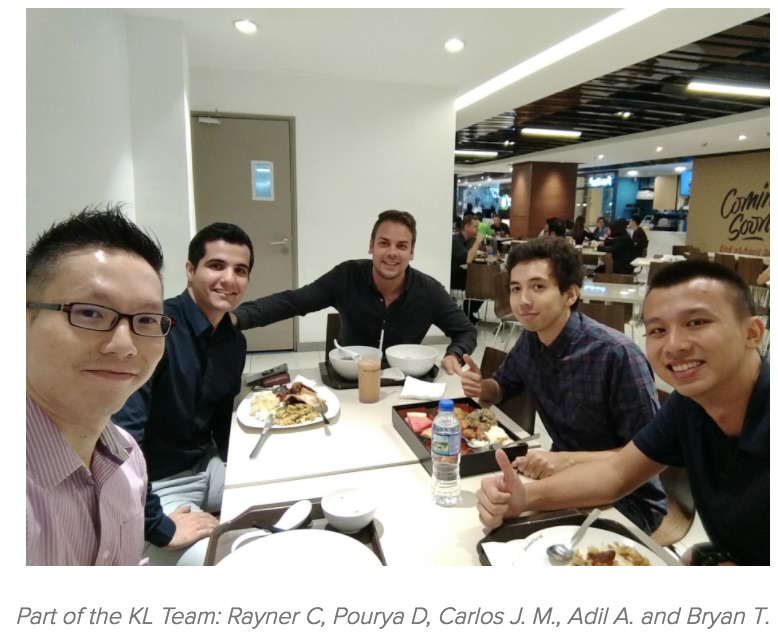 In this sense, my communication skills improved tremendously. I had no choice but learning to articulate my thoughts in a comprehensive way – which also involved deepen my knowledge of the technical aspects of the products.

But most of all, these three months abroad helped make me stronger in managing a team. That included developing leadership and problem-solving skills, working more collaboratively, and in the process, strengthening company loyalty.

5. KL is home to a variety of cultures, and its work life and lifestyle are very different from the Spanish way. Any cultural-shock anecdotes?

You bet it’s different from Spain!

Although KL offers a range of modern conveniences, and its local population is generally friendly and welcoming, here are some facts I encountered:

I’d love to get involved in Product Management positions with a focus on technical skills.

What I like most about this role is that sits at the intersection of business and technology, combining strategy, marketing, and other skills with the end goal of delivering one-of-a-kind products.

And as a software engineer myself, I advocate for a deep technical background and a core understanding of the product to balance the other pillars.

I believe it’s a matter of bridging the gap between “where you are” and “where you want to be”. So I’m looking forward to making more happen!

Get the latest news from Strands 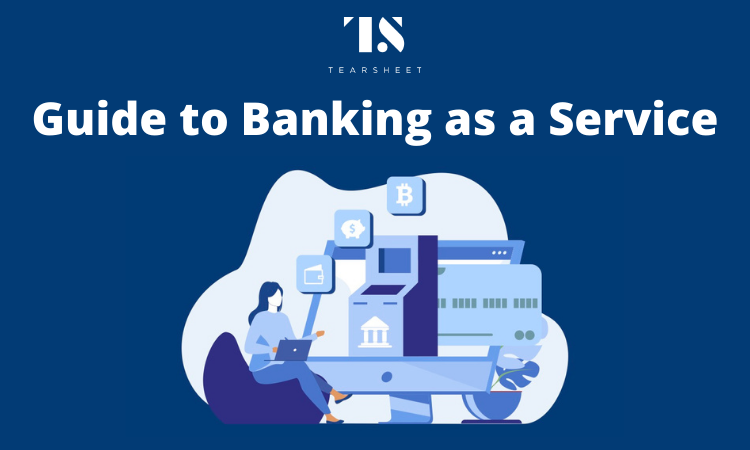